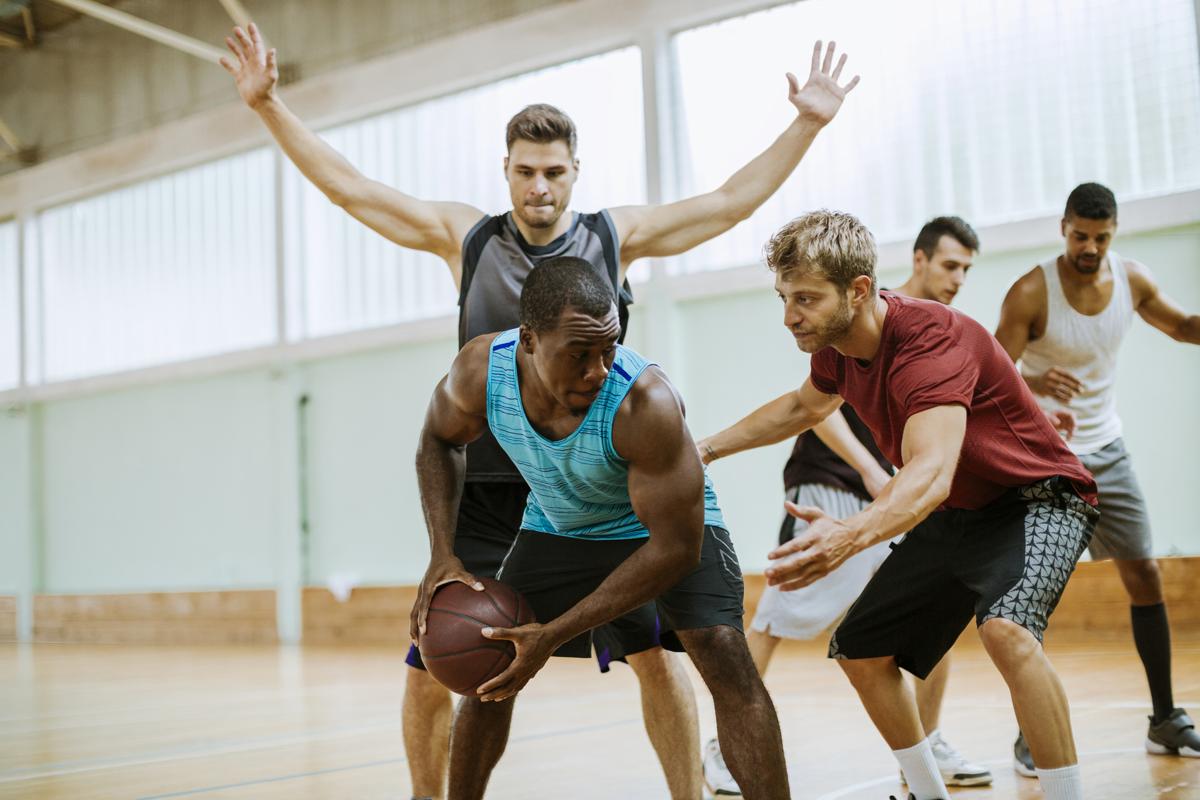 Engrossing Things to Do With Your Best Friends on a Rainy Day plentifun.com

Nowadays, it is common to see players who are able to play multiple positions on the court. As everyone knows, there are only five players allowed on the court from each team. Each position on the court can be seen more as a role more than a position. As stated before the game of basketball has developed over the years where you can see players develop a more hybrid role and play more than one position.

The interesting thing about small forwards is that they usually have the skills and capabilities to play inside and outside. Skills such as ball handling, passing, court awareness, post moves, and occasional shooting.

The power forward on a basketball team is usually the second tallest players on the team, who are close to the center in attributes and playing style, but is faster in speed. A power forward has the role of playing under the hoop or play in a wing or corner areas on the court. Most power forwards in today’s game tend to have a more developed shot and it is more common to see power forward shooting three pointers.