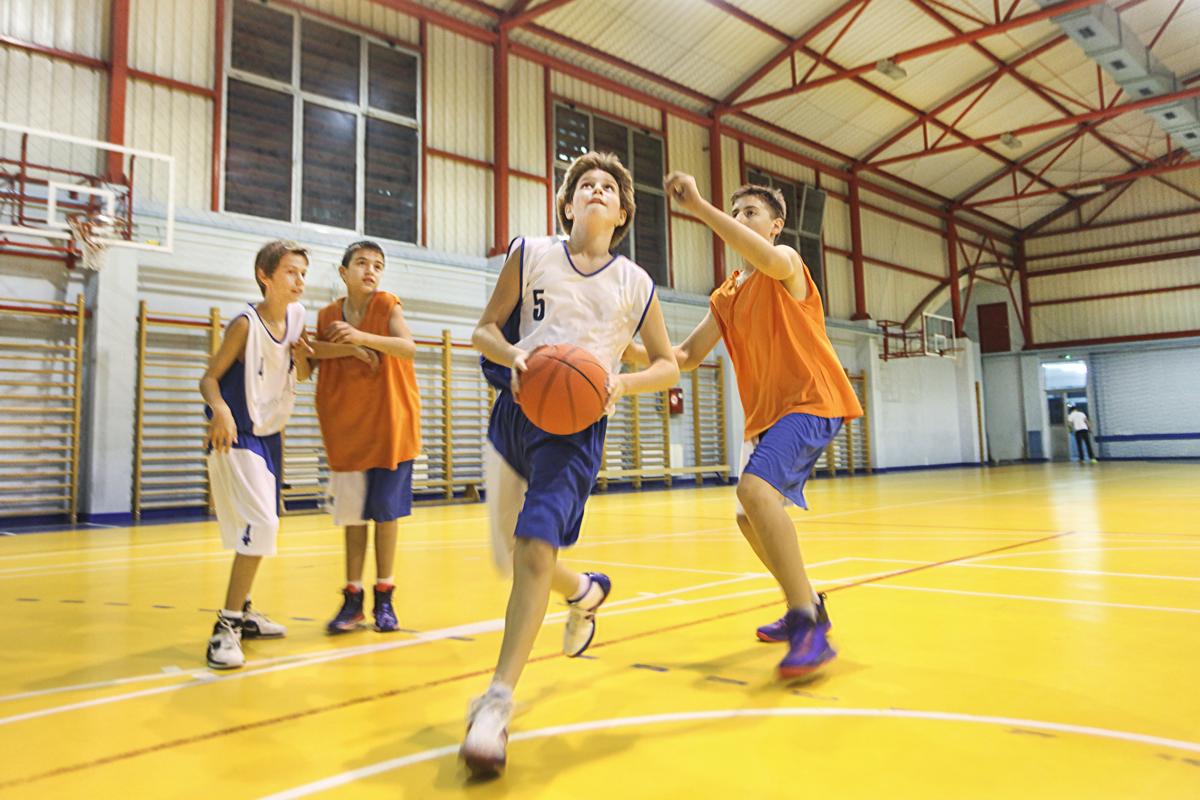 Here are Some Easy and Fun Basketball Rebounding Drills … sportsaspire.com

Running your first practice as a basketball instructor can be a little intimidating. However, it doesn’t need to be! As long as you do a good amount of preparation before the practice, you will be able to run things pretty easily. All you need to do is construct a good schedule of what to do and how long to do it. So how do you make a schedule?

Making a schedule is something that will get easier the more that you make. I recommending having it written down or even typed up a few nights before. The hardest schedule to make it the first one because you don’t know your team yet and you don’t know what they need to work on and practice. The way to combat this is to cover all areas of the game and work on fundamentals that all teams will need to work on. Now we can get into some specifics.

The beginning of practice should start with stretching and warming up the muscles. Some coaches have this as a part of the practice right at the beginning, others make it clear to the players this is part of their job and they should warm up before practice and be ready to go right when the first whistle starts. I believe the ladder is more appropriate for older age groups. When it comes to youth practices I think it should be made part of the practice to ensure players are warming up correctly. This warm up could last about 15 minutes and include stretching and running. This will get the heart rate up and hopefully the players can begin to break a sweat. From here, a nice transition into ball handling usually goes well.

Ball handling drills can include one ball or two. Two-ball drill examples would be dribbling two balls at once while standing still and then dribbling two balls while walking/running up and down the court. For any ball handling drills it is important for you as a coach to emphasize looking up while the players dribble. It is important for them to get comfortable dribbling without looking at the ball. Other ball handling drills include dribbling a basketball in one hand while catching a tennis ball in another. Personally, I liked this one because I thought it was the most helpful in reaction time. Coaches will throw the tennis ball to the player and they would have to catch it and throw it back all while dribbling. Once this becomes easy, the player should be asked to do moves like crossovers, or behind the back in-between tennis ball throws. After about 30 minutes of ball handling you can move to teamwork drills.

An example of a teamwork drill would be the “3 Man Weave.” this is a drill where three players run down the court together weaving around each other. A video explaining this in more detail can be seen here. The benefits of running this drill is to enhance communication while practicing game like speed. This drill tends to be hand at first for younger teams. If your team is really struggling with it, do not waste the entire practice working on it. Give it a certain amount of time (e.g. 15 minutes) and after that time move on to your next drill. However, do not forget about it the drill. Come back to it the next day and the day after that. You would be surprised how quickly the players will pick up on it the next few times you do it.

From here you can move to more game like situations. A good example of this would be scrimmaging. This is a great way for kids to get a good feel for what it will be like during the games and the type of coaching you will be giving during the games. Trying to stay consistent with you messages to the players is important so they know what you want from them. While scrimmaging, do not hesitate to blow your whistle and stop the game. If there is a situation or a play could be used as a learning experience it should absolutely be explained so that everyone understands what went wrong. It is better to do this right after it happens as opposed to at the end of practice.

To finish off practice, I always enjoyed when our coaches implemented practice end of the game situations. This would entail them giving us a certain situation, such as being down by 2 points with the ball and 15 seconds left, and then we have to practice what we would do if it was a real game. This drill would be done 5 versus 5 and usually would switch offense and defensive after each try. Not only is it very fun, but it gets the players comfortable with “high pressure” shots.

Overall, making a practice schedule should not be stressful it should be exciting. You should be excited to enhance your players abilities. The more practices you schedule the easier they will become. Once you see your team play a few games you will have a better idea of what needs to be worked on and where time can be spent during practice.

A few sides comments in regards to coaching. All coaches have different styles and the way they teach is different. With that being said it is important for you to find what works for you. If you get better results from being a positive and optimistic coach and lead by example, then you should do that. If you are the kind of coach who pushes your players to the limits and isn’t afraid to yell, that could work too if your players respond to it well. It depends on the players and yourself. I know some coaches who adapt their coaching styles completely based on the group of players they have.

Overall, the improvement of the players is the most important thing as well as having fun when you play.

THE DEVIL’S ORCHID
Posted in Basketball, Recreation & Sports and tagged BasketBall, Recreation, sports
← Three Simple Tips to Increase the Power of Your Badminton SmashHow to Get a Better Basketball Shot →